“We were excited to learn that we could install a comparable priced LED lighting solution instead of metal halide. The Cree® luminaires meet the same lighting performance standards as the traditional technology that was initially specified. The platforms are well lit – we haven’t received any complaints,” stated Chris Weyer, Assistant Director of Design and Construction for Metro Transit.

In November 2009 after 12 years of work, Northstar Commuter Rail began service from Big Lake station to downtown Minneapolis. Northstar is a joint effort of the Minnesota Department of Transportation, Northstar Corridor Development Authority, and the Metropolitan Council. The $320 million cost is shared by the state and federal governments, the regional rail authorities for Anoka, Hennepin and Sherburne Counties, the Metropolitan Council and the Minnesota Twins. MetroTransit’s public policy on transportation forecasts rail ridership will double by 2030. 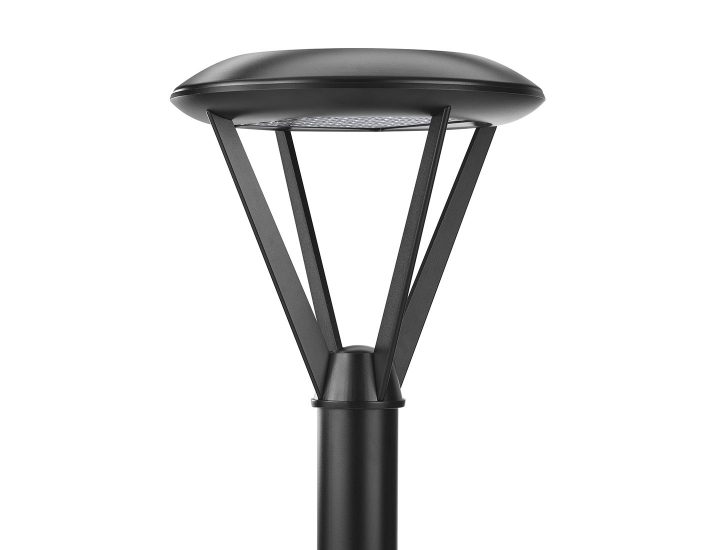 THE EDGE® Series Area Round