Due to a showroom expansion and a mandate by the automotive manufacturer, Jim Keay Ford Lincoln converted their Lincoln showroom to Cree LED lighting. Impressed with the results, the dealership began to revisit their entire lighting plan.

Although Cree luminaires were already installed in the Lincoln® showroom, Anderson interviewed other LED and induction fixture providers and found that Cree was the best choice for product quality, service, savings, and a long-term relationship.

“Using existing poles, the outdoor lights went from having three fixtures per pole down to one – reducing the number of lights by two-thirds,” said Francis Hodgson, Outside Sales Representative at Flux Lighting, Inc. “The wall packs were a one-to-one replacement.”

By law, light levels on the front line had to be below 1/2 foot candle at the road. The Cree Edge™ High Output Automotive FrontlineOptic™ featuring Cree’s patented NanoOptic® Technology allowed for high levels of illumination of 300 lux on the frontline and less than 5 lux at the property line.

In the showroom and offices, Lutron EcoSystem® Enabled CR22™ and CR24™ Troffers were used to replace track lights and CR6™ Downlights were used as a one-to-one replacement for existing downlights. CS18™ Suspended Ambient Luminaires with occupancy sensors were installed in the parts area and 304 Series™ luminaires were used in the service bay.

“The service bay had pipes and lifts that made it tricky to find the right optic and suspension height. We ended up adding fixtures because we didn’t want to bend light levels and cast shadows under the hood,” said Hodgson.

One of the major considerations for Jim Keay Ford Lincoln in choosing Cree was the 10-year limited warranty.

“Cree is leading manufacturers by offering double the warranty length. When customers invest in Cree, they have confidence knowing that there’s something backing it,” said Hodgson. “You get what you pay for and the Cree® product is well made.”

By upgrading to Cree LED lighting, Anderson anticipates saving $26,000* per year (30%) on energy costs and approximately $5,000* annually on maintenance costs.

“Since we live in a climate with a lack of daylight during many months of the year, the payback on our outdoor lights is big,” said Anderson. “We are happy with the quality of lighting and how our savings is trending at this point.”

In addition to the energy and maintenance savings, Jim Keay Ford Lincoln received a $27,000* utility rebate from Hydro Ottawa.

“Conservatively, we initially estimated a high payback, but as the annual Hydro rate increases five-10 percent, the return will accelerate the payback even lower,” said Anderson.

Cree LED lighting has resulted in other benefits such as a reduction in the heat generated inside. Outside, the Cree LED lighting helped increase security on the used vehicle lot by eliminating the black holes at night.

Anderson has received positive feedback about the light quality from customers and employees including comments that the Cree LED lights are easier on the eyes and that the colors really pop off of the vehicles in the showroom.

“The Cree® lights make our dealership more inviting. There are five other dealerships on our street and ours jumps out by far,” said Anderson. “It gives the impression that we’re a happy place.”

“When we install Cree® LED lighting, the overall look changes and it’s like a face lift for the site,” said Hodgson. “Cree® LED lighting has better optics and overall lighting quality with the added bonus of reduced energy and maintenance costs – it’s a no brainer.” 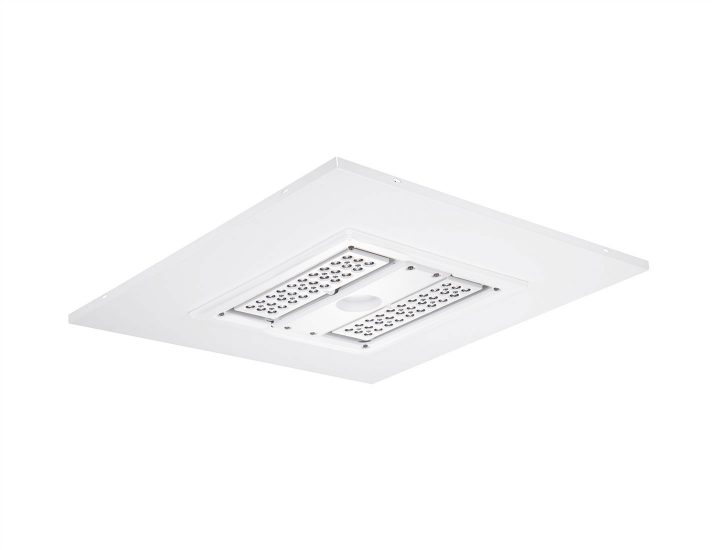 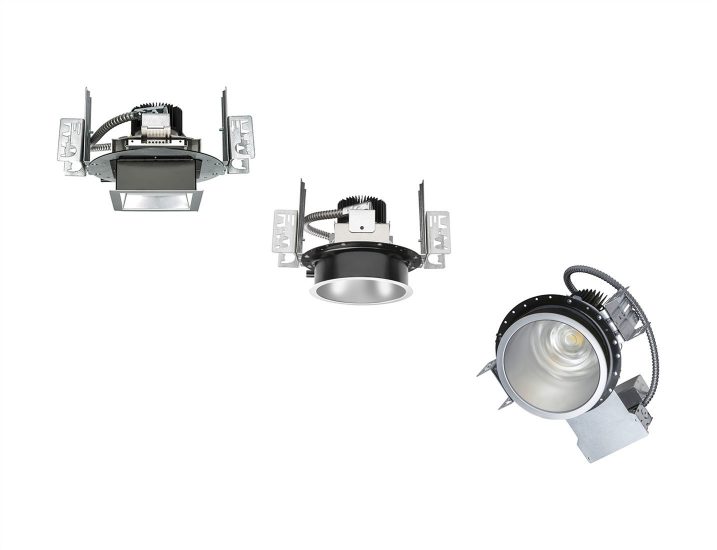 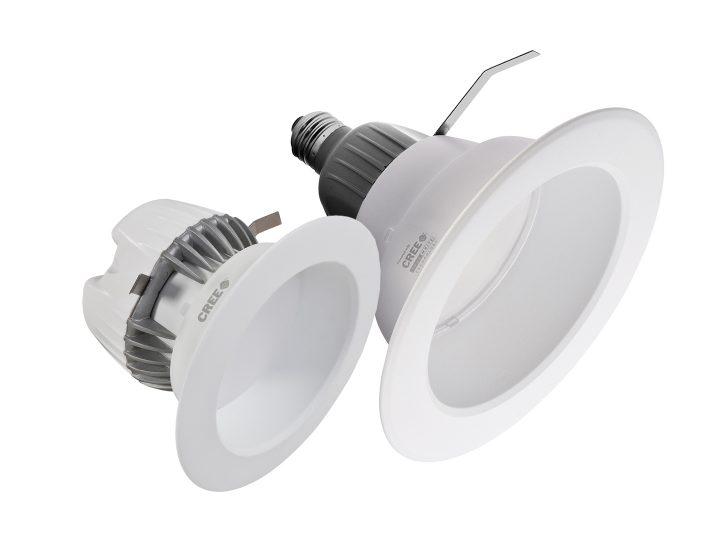 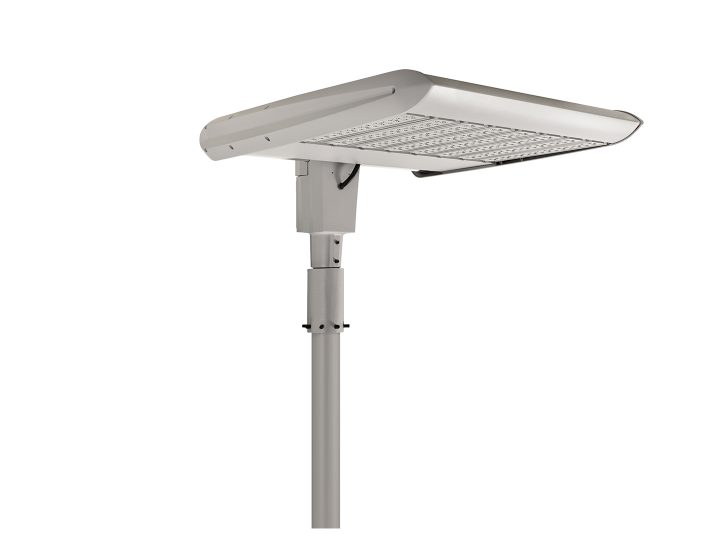 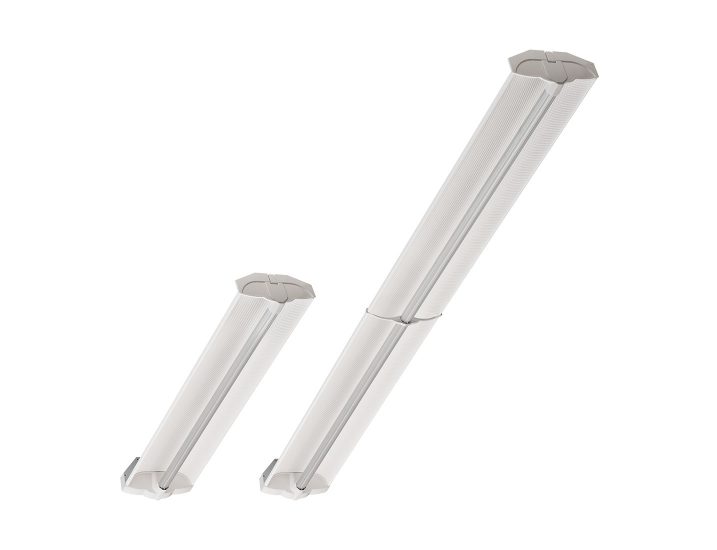 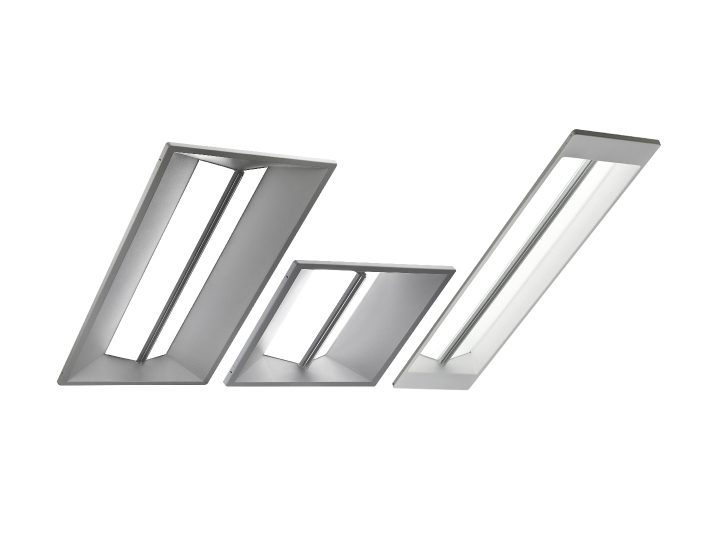 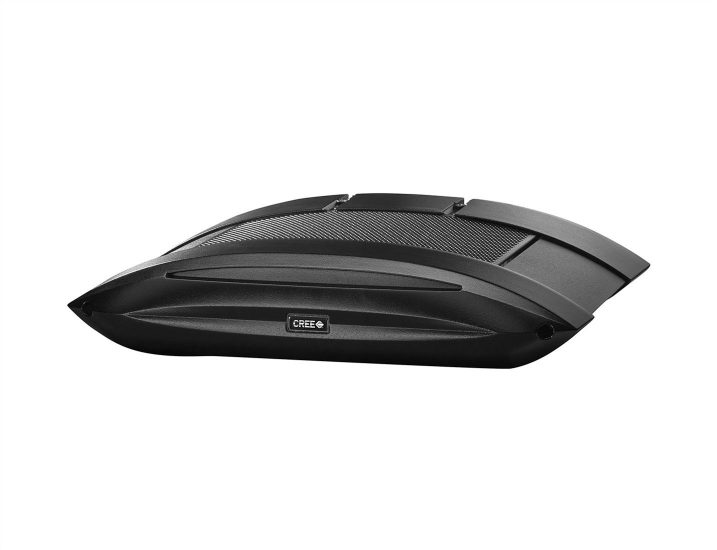