In an effort to improve the quality of life for citizens while saving money, the City of Racine, Wisconsin is working to convert all high-pressure sodium (HPS) streetlights to Cree® LEDway® luminaires. Funded through the American Recovery and Reinvestment Act’s Energy Efficiency and Conservation Block Grant, the City can make strategic investments towards yearly energy cost savings.

Using a progressive approach, Racine became the first city in the State of Wisconsin to install LED technology, noting the many benefits they would bring. “We have a very limited capital budget. Our primary motivation to install LED streetlights was to reduce cost and we are reaping the savings every time we install an LED fixture. It’s great,” stated John Rooney, City of Racine’s assistant commissioner of public works/engineering.

Racine is also striving to provide a better life for its citizens through the newly installed LED lighting. The City estimates a cost savings of nearly $44,000 annually by replacing traditional HPS systems with LED lighting. The savings goes right back into the city coffers for other needed projects.

City officials have also noted the benefits of LED streetlights when it comes to better visibility of vehicle and pedestrian traffic. “LEDway® streetlights are a big improvement over the old cobraheads. The light is distributed more accurately and creates a better contrast so colors and objects are easier to identify,” says Rooney.

“If we have received 20 comments about the LED lights, only two of them are those with concerns,” said Tom Eeg, City of Racine Assistant Commissioner of Public Works/Operations. “It is important that we educate our residents about this technology and what value they can expect to see by our LED installation efforts.”

By being the first city in the state to introduce LED technology, Racine has not only demonstrated a creative approach to reducing costs but a commitment to the quality of life for residents. 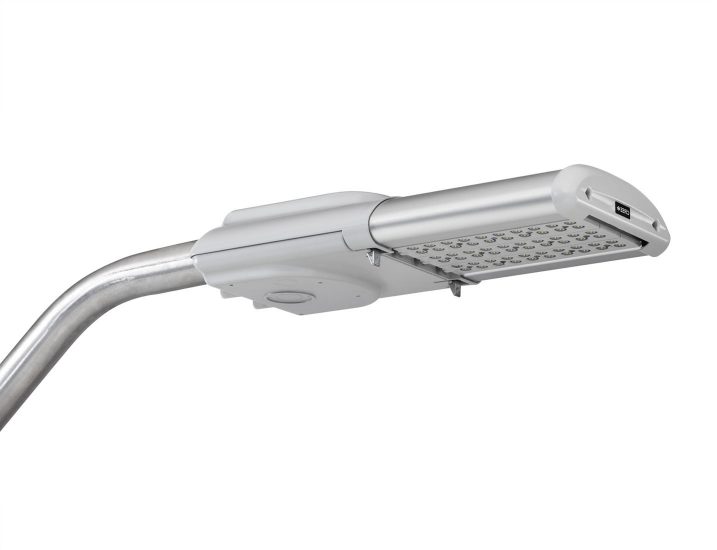